The role of police and special forces in cyber security 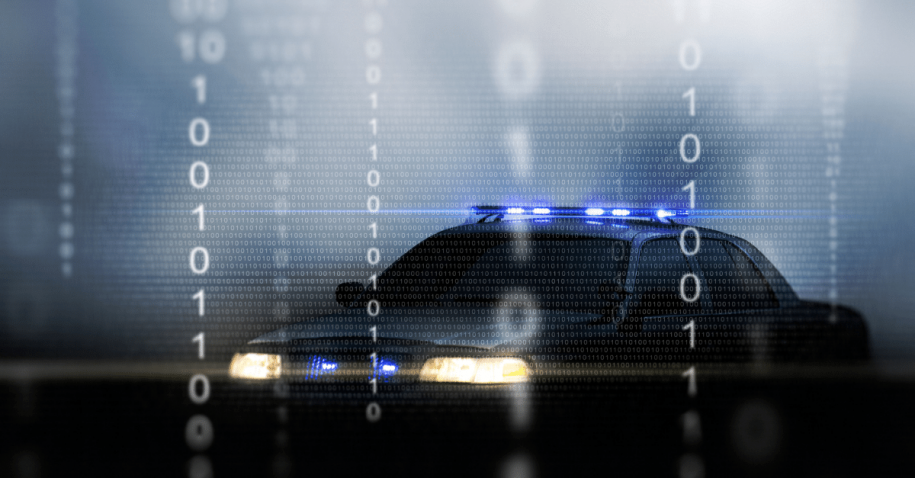 Posted by OpeReady on September 3, 2021 | Featured

The police and special forces are the first responders to any cyber-attack. They hold the responsibility to identify, investigate, and mitigate threats to national security.

The job of a police officer is becoming more and more difficult due to the number of challenges they face.

In recent years, cybercrime has been on the rise, and it is expected to be a serious problem for law enforcement in the future.Global terrorism, in addition to cybercrime, has become a growing concern not just to the general population but also to police agencies. These are just two of many challenges faced by police officers today.

While some may consider these jobs high-risk positions, citizens need to remember that these officers put their lives on the line every day in order not only to protect their communities but ours as well.

What is the role of police and special forces in cyber security?

Since cybersecurity is one of the biggest challenges in today’s world, it has become even more important to have law enforcement agencies helping out. There are certain situations where people are not aware of the cybercrime that is being committed. For instance, someone might be hacking into a company’s computer system and no one would know about it until something bad happens. On the other hand, special forces usually work on the military side of things. However, they have been trained on how to deal with these types of cases as well.
Data breaches are a major concern for every government. Cybercriminals are constantly trying to find vulnerabilities in systems and programs that can be used to access sensitive data. This is why it is critical to have the proper people well trained to secure data, especially in times of emergency or crisis.
Police and special forces are responsible for safeguarding residents’ personal information through securing computer networks, servers, and databases, among other things. They also have the responsibility of investigating any data breaches so they can deal with them accordingly.

What are cyber security risks that police and the special forces face?

The Police and Special Forces face a variety of cyber security threats. These can be from hackers, hostile nations, terrorists, and other forces. The possession of something like a weapon-grade virus could cause major damage to the infrastructure of any country.

Cyber security risks that police and the special forces face:
1. Data breaches: data breaches can lead to confidential information being leaked, such as the personal details of people who have been arrested.
2.Vulnerabilities: these include the vulnerabilities in software and hardware which could be exploited by attackers such as malware or ransomware.
3. Espionage: this is when foreign hackers infiltrate companies and attempt to steal data and other resources. It also includes attempts to sabotage infrastructures, such as power plants and railway lines.
4. Cyber-attacks: these can range from denial of service attacks (DOS) and distributed denial of service (DDOS) through to more physical attacks like hacking into a network or website’s operating system to shut it down

The importance of cyber security for police officers cannot be overstated. Not only do these officers have to worry about guarding their own digital identity against any malignant intent, but they also have to ensure that the people’s sensitive information is secure.
The next generation of police officers must understand how to secure their digital information, what cyber security risks exist, and how to best respond to them.
Protecting one’s digital information is critical for police officers. They may not realize that they are putting themselves in danger if they don’t take the right precautions. Cybersecurity threats are constantly evolving, so it’s important for officers to know how to protect themselves from them. The best way for an officer to respond varies on the specific situation, but in general, they should report any incident immediately and be sure not to open suspicious attachments or links.

Police and special forces are frequently confronted with complicated scenarios that need in-depth knowledge of operating procedures as well as specialized abilities in the use of different technology strategies.

Using OpeReady will help units maintain high levels of compliance and readiness while also ensuring ongoing performance improvement. OpeReady Network was launched by a collaboration of security and IT specialists.

This combination has allowed us to create a strong, security-focused, flexible software solution that is very user-friendly and cost-effective, regardless of your organization’s size.

For more information about security trainings in aviation
Contact Us
Facebook0Tweet0LinkedIn0
Tags: cyber security
Comments are closed.
opeready.com uses cookies and collects information from your browser to display your site's content or to deliver relevant ads
Cookie SettingsAccept
Manage consent